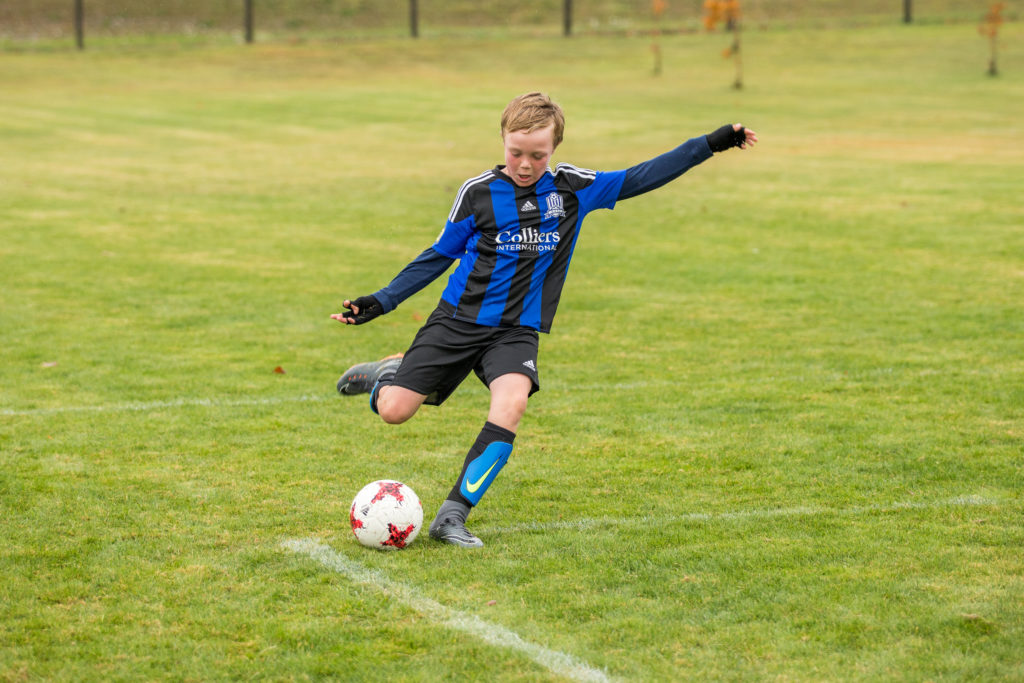 Established in 1983 Queenstown Associated Football Club started with approximately 50 members; it now boasts over 300 members and is the Premier Club within the Central Otago region.

Today the club is at the head of the community operating under a team of committed volunteers. Our club fields men’s and women’s teams in the Dunedin Premier competition. Our junior teams play in the Central Otago competition.

For any direct payments please use the following account details:

I have been involved in football all my life.
I played semi-professionally in England from 17 to 37 years old, and then left the UK for a job in the Far East where I continued to play (at ever reducing levels!) for the next 20 years.

I then moved to Wellington to be with my Kiwi wife Sarah (a farmers daughter form Tapanui) and in Wellington I played Veteran’s football, before moving to Queenstown at the end of 2015.

I was warmly greeted by Queenstown Football Club and managed to play for the Club in the Central Otago League before finally having to give up at age 68.

As you can see I continue to be involved in football and hope to be so for some years to come!

Football is the World’s favourite sport.

Queenstown Association Football Club (QAFC) is in its relevant infancy and yet is already a successful club. This is largely due to the dedication of past and present committee members. The club has some solid foundations and currently has a members in excess of 250.

Like all sports and clubs we operate in a challenging and changing environment. The importance of remaining relevant, competitive and focussing on our values remains a vital part of our strategy.Our strategic plan outlines the vision, mission and goals for the club over the next four years from 2020-2024.

To be a community club providing great football experiences for all our players. Delivering a wide range of playing opportunities and developing young players.


To provide the best junior football development programmes in our region; in an environment where all players can learn, progress enjoy their football.


To be a community club providing great football experiences for all our players. Delivering a wide range of playing opportunities and developing young players.


within the wider football community.


of the football experiences we offer.


for each other; players, coaches, supporters and referees.

Sign up to receive email updates from the Queenstown Associated Football Club.