All COFA players, members, parents, coaches and volunteers must observe the COFA Code of Conduct, you can find this document in the link below.

Please remember no dogs are permitted at any of the COFA matches or grounds.

All players, parents, coaches and spectators are expected to follow the NZ Football Code of Conduct.

A copy of this is available on the COFA website, from your club or alternatively from the NZ Football Website.

Dogs are not permitted on the sports grounds.

Misconduct in any form by anyone will not be tolerated.

COFA ALSO OBSERVES THE FIFA CODE OF CONDUCT AS:

Play Fair Winning is without value if victory has been achieved unfairly or dishonestly.
Cheating is easy, but brings no pleasure.
Playing fair requires courage and character. It is also more satisfying.
Fair Play always has its reward, even when the game is lost.
Playing fair earns you respect, while cheats are detested.
Remember: It’s only a game. And games are pointless unless played fairly.
Observe the Laws of the Game All games need rules to guide them. Without rules, there would be chaos.
The rules of football are simple and easy to learn. Make an effort to learn them, so you understand the game better.
Respect Opponents, Teammates, Referees, Officials and Spectators
Fair Play means respect.
Without opponents there can be no game. They have the same rights as you have, including the right to be respected.
Your teammates are your colleagues. You form a team in which all members are equal.
Referees are there to maintain discipline and Fair Play. Always accept their decisions without arguing, and help them to help you enjoy the game more. Officials are also part of the game and must be respected accordingly.
Spectators give the game atmosphere. They want to see the game played fairly, but must also behave fairly themselves.

THE REFEREE’S DECISION IS FINAL IN ALL GRADES.

Each club will make available to COFA their team lists at the start of the season. Any transfers or variations from these need to be notified to the COFA committee as soon as possible and must be approved by them.

USE OF LOAN PLAYERS:

Loan Players may be used by any team in the competitive grades under the following circumstances:

3. No Central Otago Representative or Federation (FTC/NTC) player may be used as a loan player.
This is a player who has represented either Central Otago or Football South Federation in the last 12 months, if so the forfeiture rule will apply

4. Players in a division 1 team cannot be used as loan players in division 2 (this includes “playing up a grade”)

5. Players must stick to their team they are designated to by their club at the start of the season and cannot “move” teams to suit etc.

On COFA match days, for all competitive grades, each coach will be required to complete their team details on a match card for each game. Details to include team name, grade, team members’ names, and numbers (if applicable).
Failure to provide these details will result in forfeiture of the game with a default 3-0 score recorded.
One card is provided per game. Referee to record the score on the card and sign (if two referees, both must sign).
Referee to return card to the Scorer’s desk at the Canteen directly after game has concluded.
Teams MUST put full player names on the cards and i f required provide a team list to compare registered players to those noted down.
Any loan players must be clearly marked down, the team the loan player usually plays for must also be noted.

All players, parents, coaches and spectators are expected to follow the NZ Football Code of Conduct. A copy of this is available on the COFA website, from your club or alternatively from the NZ Football Website Misconduct in any form by anyone will not be tolerated. Incidents of misconduct must be reported in writing and forwarded to the COFA committee via the Secretary of the Club reporting the incident. 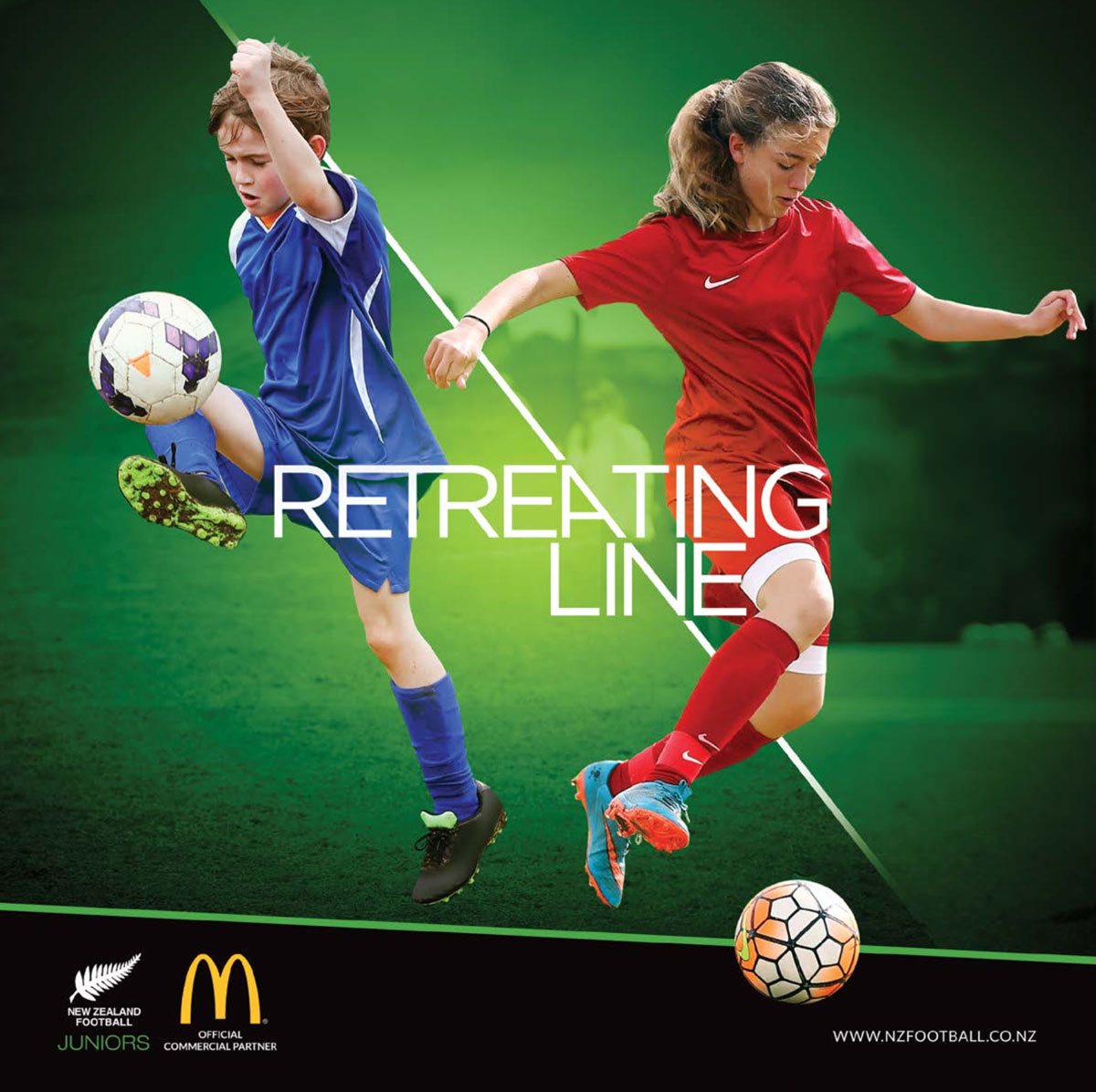 Sign up to receive email updates from the Queenstown Associated Football Club.